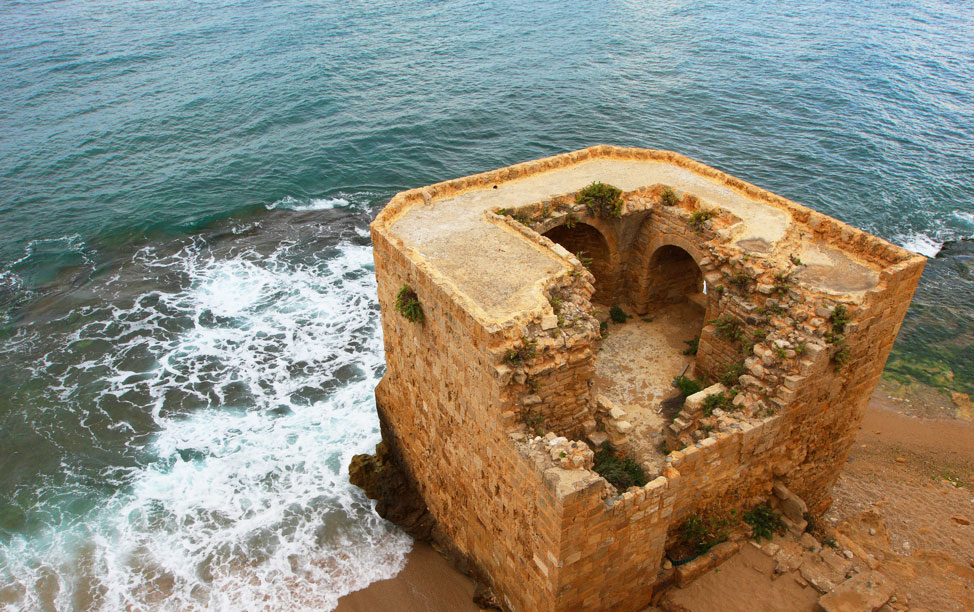 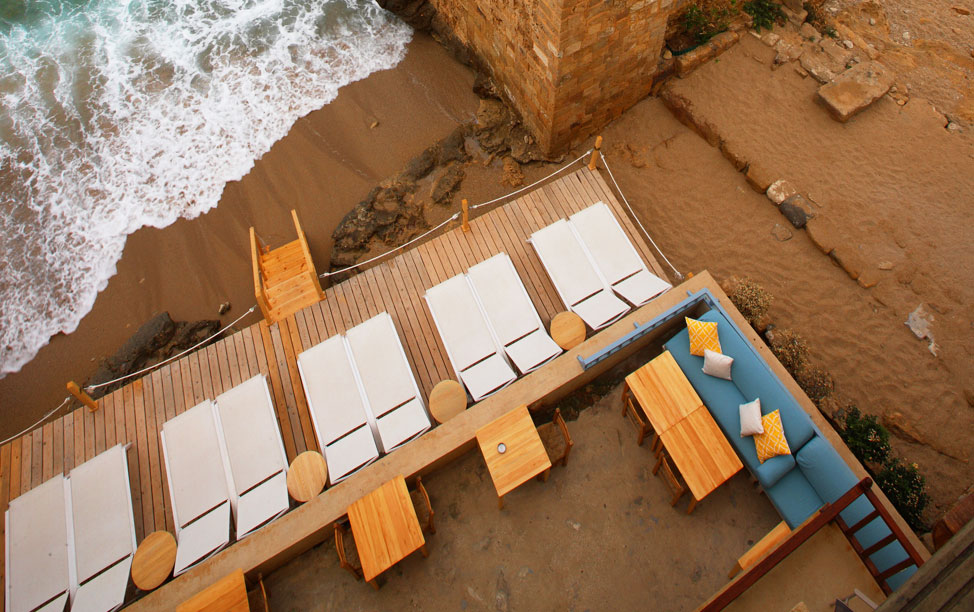 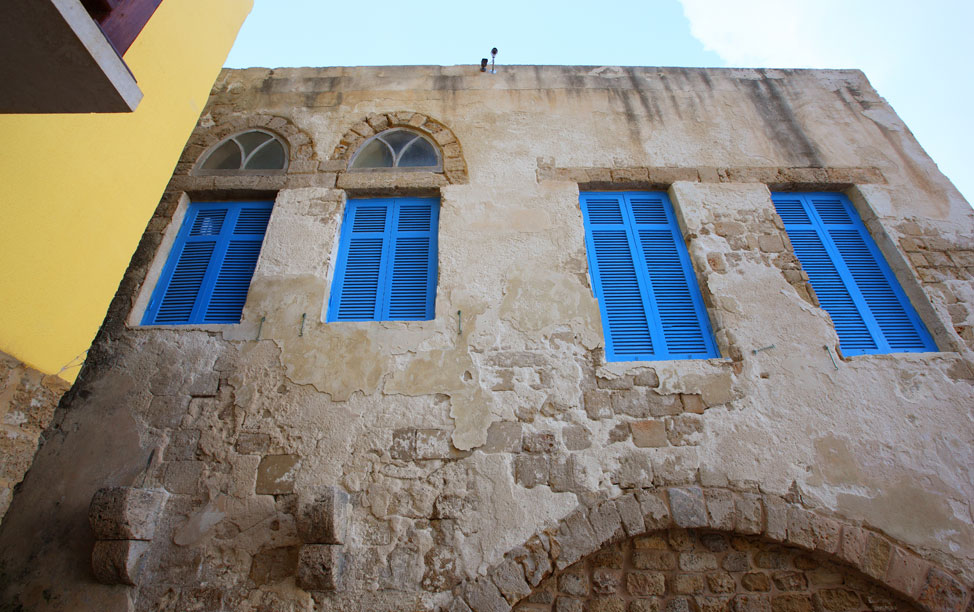 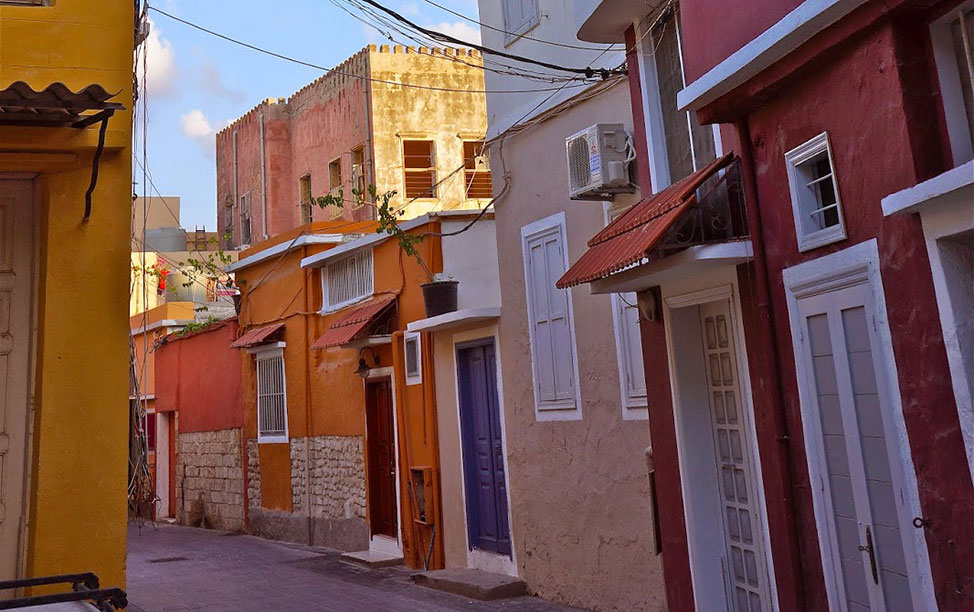 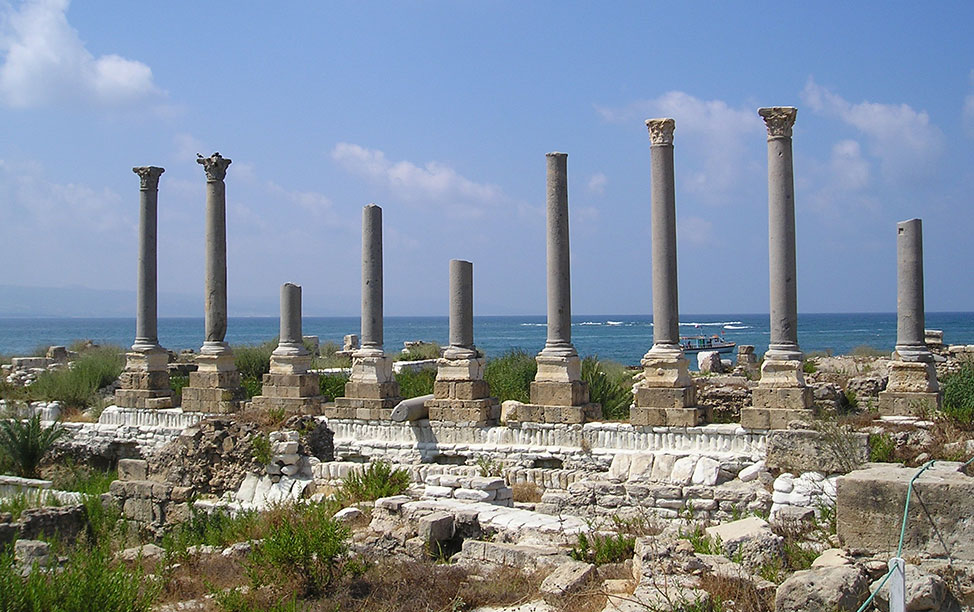 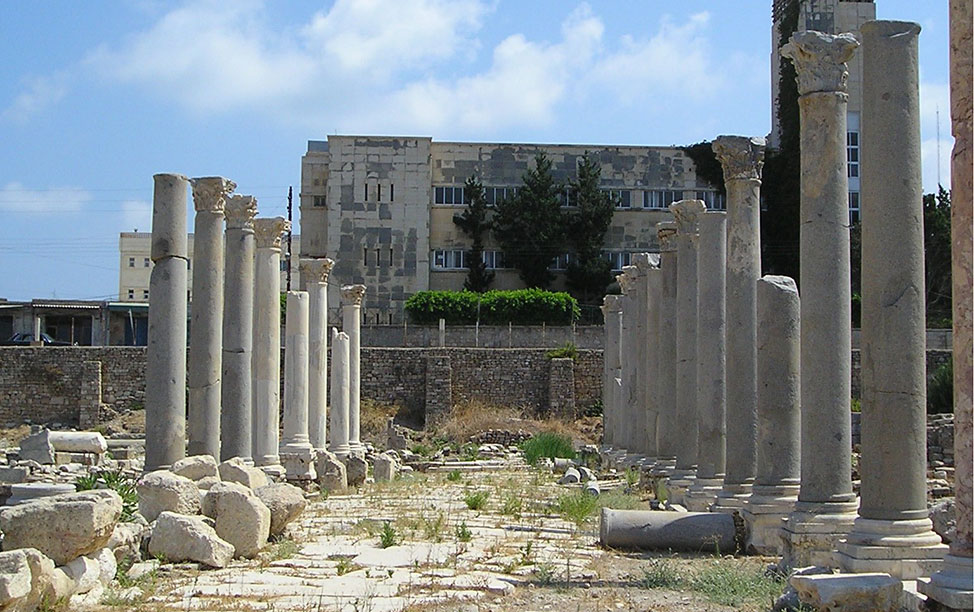 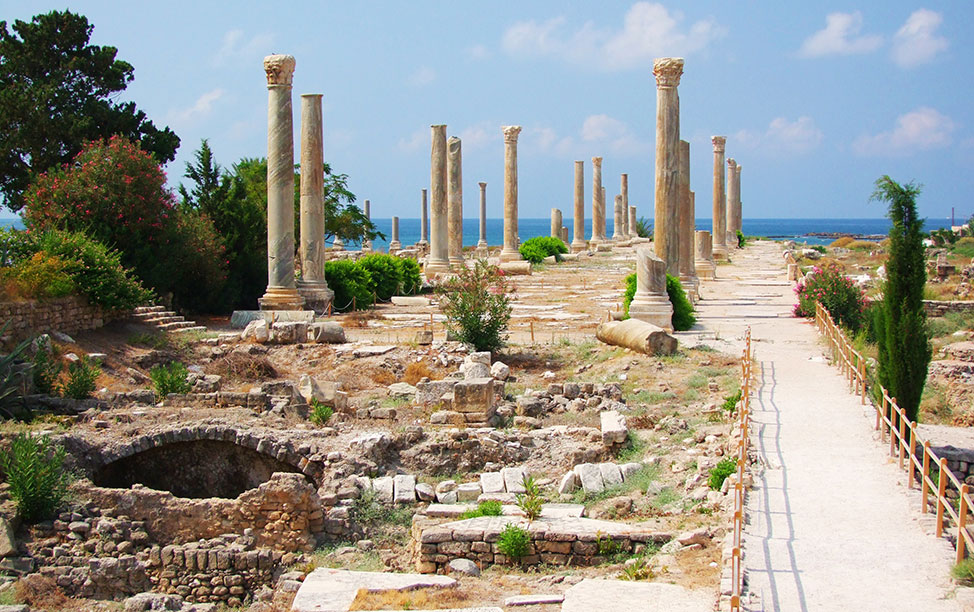 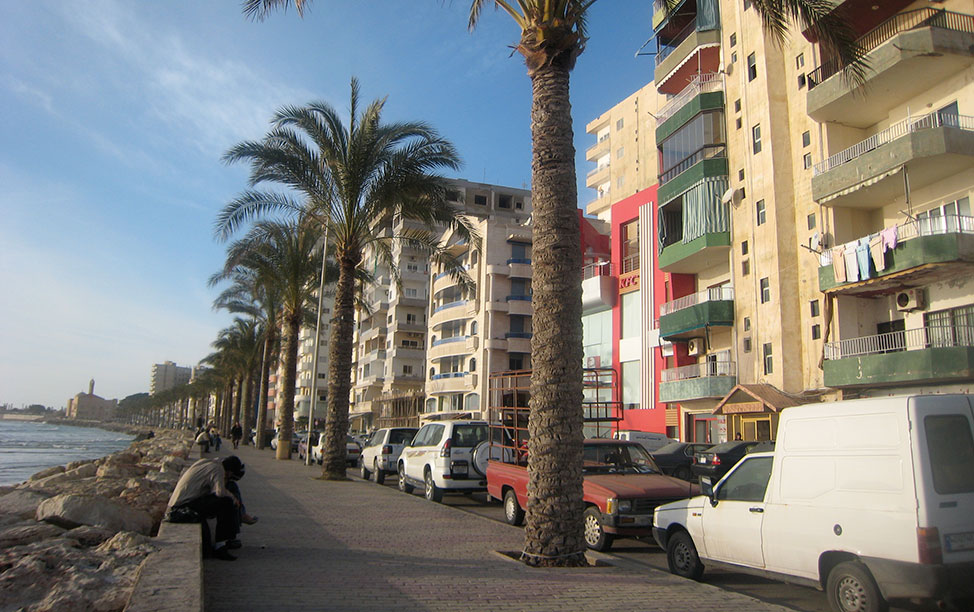 Once you set foot in the City of Tyre, you’ll understand why it attracted jealous attention from rulers such as the Babylonian King Nebuchadnezzar, or Alexander the Great. Over the course of its resplendent history, Tyre has amassed a fair share of historical and archeological wonders for you to visit.

A WINDOW TO THE PAST:

Gaze into the Crusader era, with a crusader cathedral visible from the road, but not accessible to tourists. Another point of interest is the Crusader Citadel, just by the hotel, which ties interestingly to Dar Alma’s charming history.

Visit what once was a Phoenician island, which also boasts relics from the Hellenistic, Roman, and Byzantine eras. Look to the sea, and you’ll spot the ancient Phoenician port’s remains, great stone breakwaters and jetties.

Visit what the locals call “Hay El Raml”, or the Sand Neighborhood. Walking there might make you believe that Tyre was built on a peninsula, but you would be in fact treading what once was the causeway built by Alexander the Great.

Tyre also boasts one of the largest Roman hippodromes ever found, along with a three-bay monumental arch, and a great necropolis that holds hundreds of sarcophagi dating back to Roman and Byzantine times. The arch stands over a Roman road that led travelers into the ancient city, and runs near the aqueduct that supplied the city with water. The hippodrome used to seat over twenty thousand spectators who came to watch the dangerous chariot races.

LIVE IN THE PRESENT:

If you’re not a history aficionado, Tyre still has much to offer: its colorful Souk (a covered market) is famous for being the city’s more vibrant and lively section. Keep an eye out for the Ottoman khan (inn), just inside the market entrance. Also look for the Mamluke House, which is being restored and transformed into a cultural heritage and information center.

Delve into the lives of fishermen as you explore the busy fisherman’s port. If you keep the sea to your right, and walk along the port, you’ll enter the Christian Quarter of the city, an area teeming with picturesque streets and architecture. Spot the medieval towers still standing in that area –the city used to be ringed by them during Crusader times. Visit the impressive restored Shiite mosque, and take a walk along the Corniche.

If you’re more interested in water sports for fun, rather than for historical knowledge, Tyre’s waters are ideal for snorkeling, renting a speedboat and going for a picnic on the islands jutting out of the Mediterranean, waterskiing, and many more activities that will ensure you spend a great time in the water.